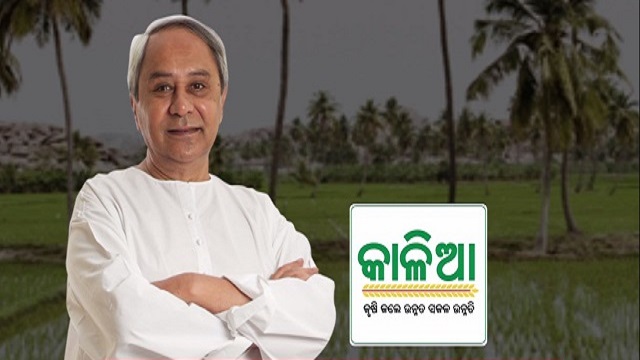 Kalia yojna is a scheme which has always helped farmers in every step of their life. In context to this today the Government of Odisha has released a report in which it was stated that on the eve of Nuakhai all the farmers of odisha will get ₹2000 each in their registerd bank account, sum total of Rs. 869 Crore will be distributed to the farmers. Through this scheme the government has always given safeguard to our farmers besides standing with them as a support system. 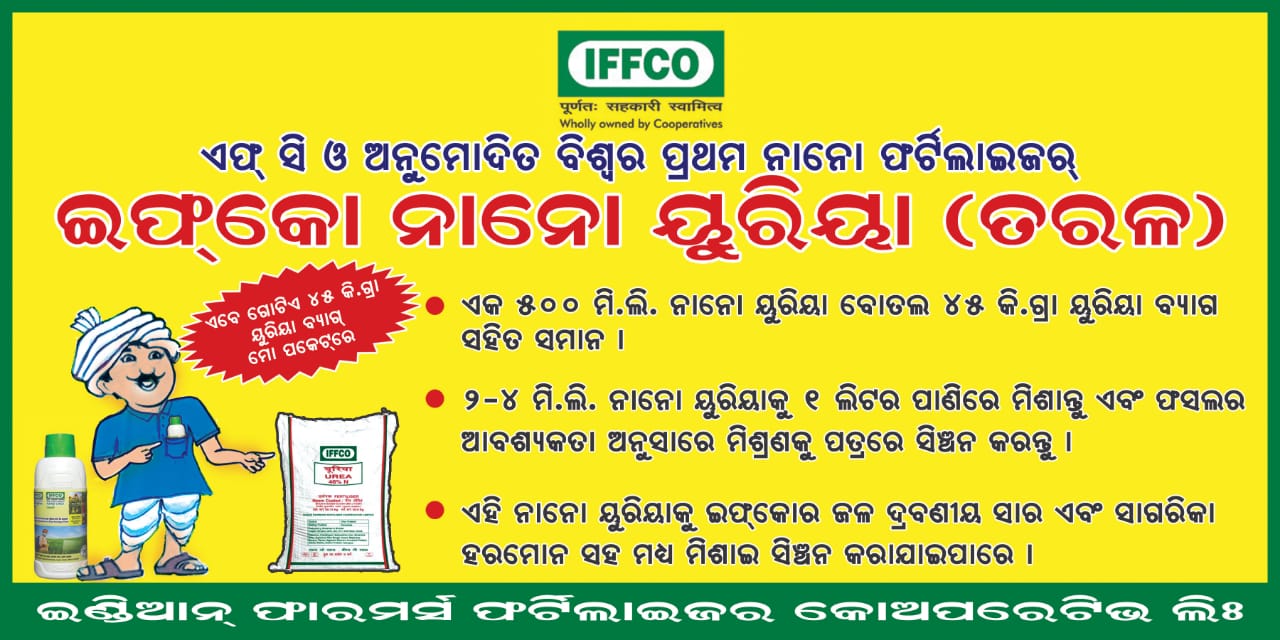 Millet Shakti Cafe In All District 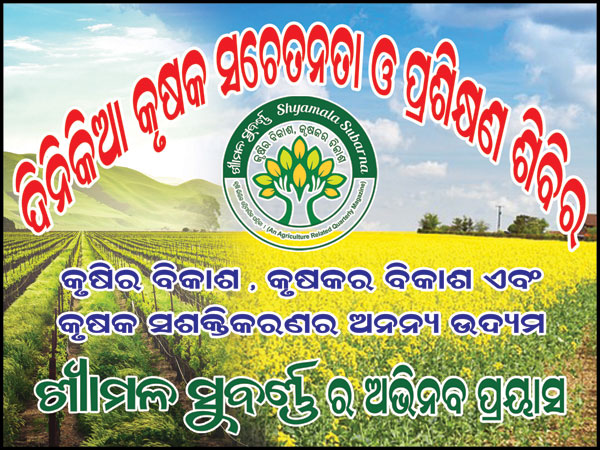